“When I saw the Q’POD in action at the 2010 Wisconsin Public Transportation Conference, securement of a typical wheelchair took only 15 to 20 seconds at the most.” In his team’s own side-by-side comparison of Q’POD and their current securement system “it literally took two-and-a-half to three times longer to do the traditional wheelchair securement with our system versus the Q’POD.”

Since installing Q’POD in the five newest buses in its 22-vehicle fleet, Eau Claire Transit has realized additional benefits beyond faster securement.

Branco says Q’POD has eliminated bending and kneeling to complete a securement, which has reduced driver complaints and back injuries. “We haven’t had a worker’s compensation claim about anything back-oriented because of Q’POD,” he says. “That’s huge because we’re always trying to minimize driver risk.”

And, Branco says, Q’POD itself is holding up better. He says Eau Claire Transit was “constantly replacing” other devices’ belts that because they “would always be in the water, or in the mud, (getting) frayed, or start deteriorating from salts.” Q’POD’s self-contained belts, on the other hand, present “less option for wear and tear because they’re not hanging out in the elements. I don’t think we’ve changed a belt yet on any Q’POD at all, and we’ve had these buses for two years now.” 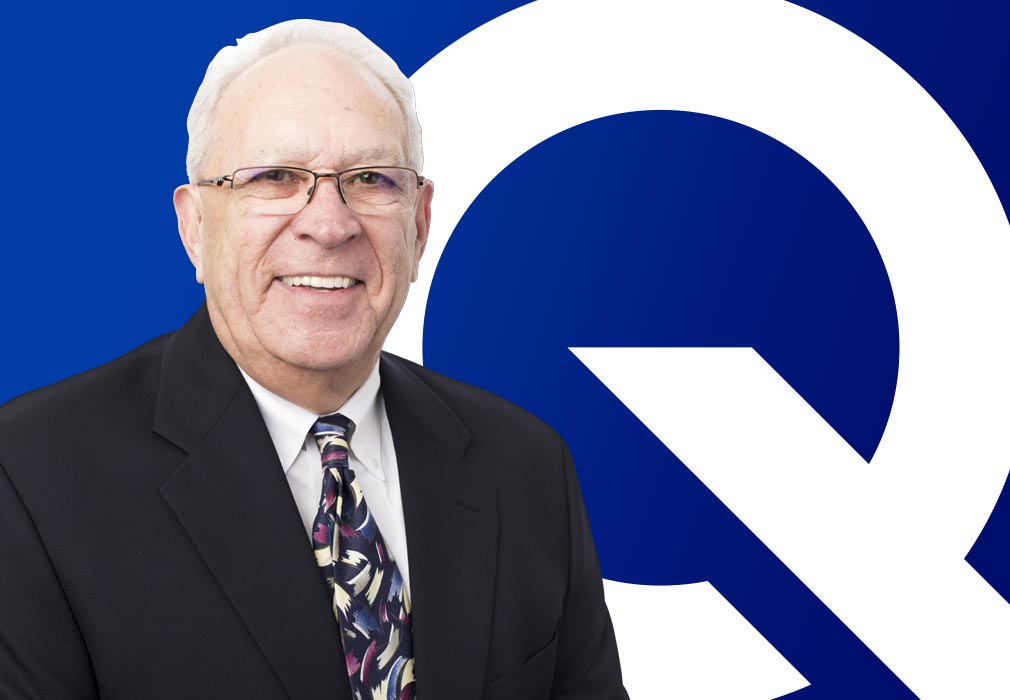 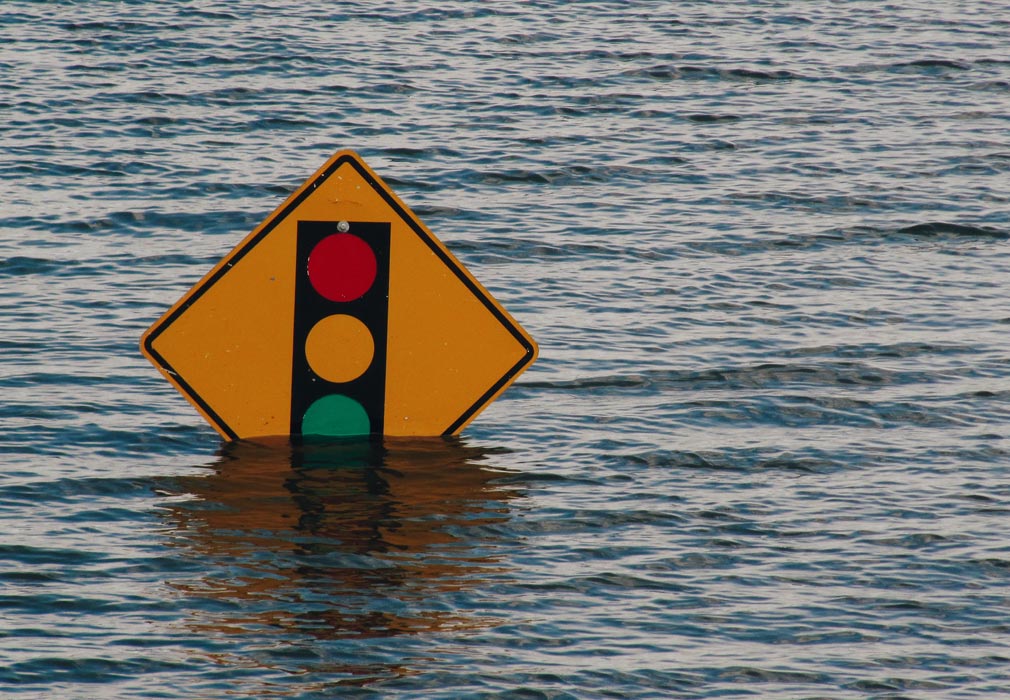