On the morning of Tuesday January 11th, our distributor, Tramanco, in Brisbane, Australia was hit with major flooding. During the severe storm, the Wivenhoe Dam had reached capacity and was threatening to collapse. In order to avoid a larger disaster the floodgates were opened, resulting in major flooding.

All of us at Q’Straint were shocked to hear that their building was submerged under 17 feet (5.2 meters) of water and it took more than 4 days before the waters began to recede.

Perhaps what was amazing is how Roger and Judith Sack responded. It’s quite difficult to put such an amazing story on paper when you aren’t really sure where to start rebuilding. Needless to say, we are extremely proud of what Roger and Judith have been able to overcome. 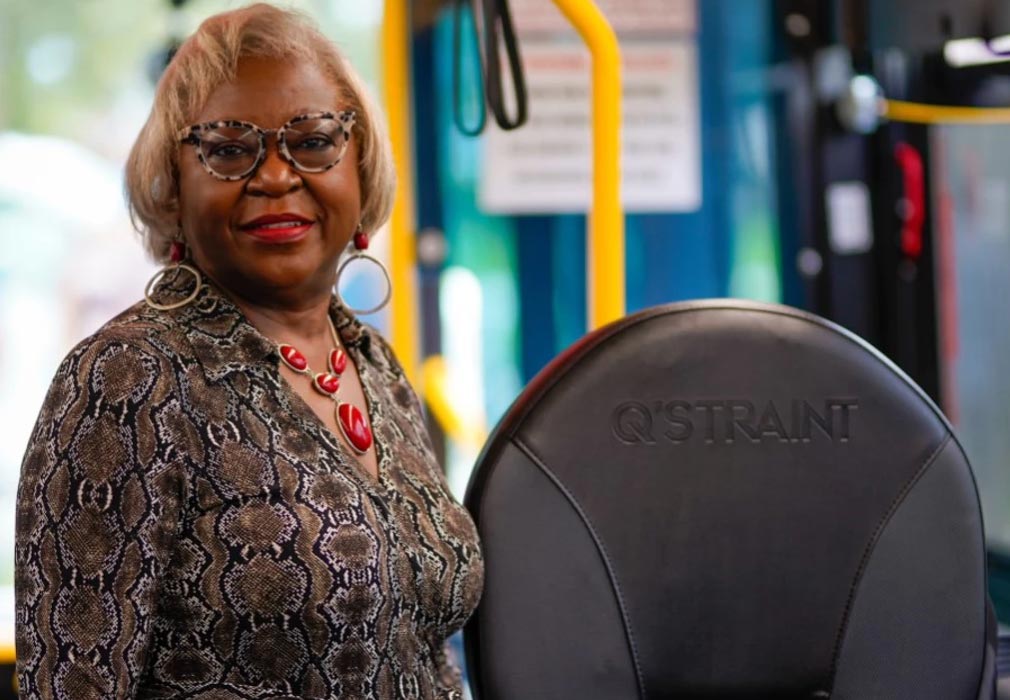 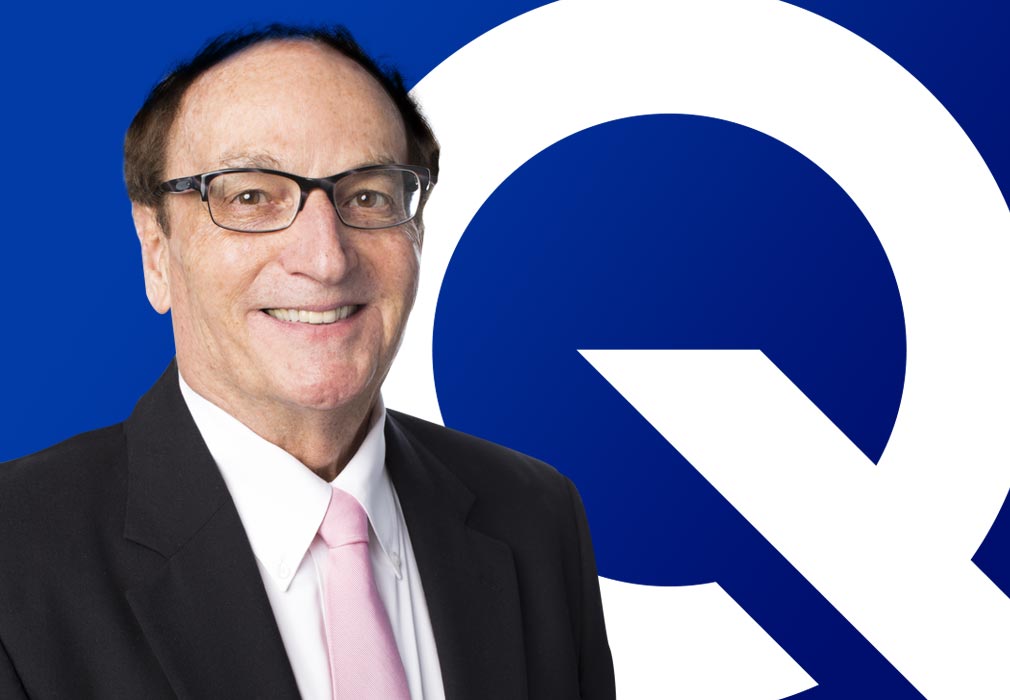