HISTORY ALWAYS REMEMBERS THOSE WHO MADE THE BIGGEST LEAPS

DISCOVER THE TRANSIT AGENCIES THAT ARE RAISING THE BAR FOR MOBILITY SECUREMENT.
QUANTUM is the transportation industry’s first fully automatic, rear-facing securement system. These are the first transit agencies to make the leap…

Undergoing a branding overhaul in 2014, ABQ Ride, is making waves in the transit industry, unveiling conceptual designs for their BRT system. With 40 fixed routes, a fleet of 156 and daily ridership of more than 35,000, Albuquerque Transit continues to focus on accessibility.

“It’s a state of the art system that could benefit passengers and drivers alike. We believe the QUANTUM’s design makes it easier and quicker for our wheelchair passengers to have their wheelchair secured.”
– Bruce Rizzieri, Transit Director

Calgary Transit is the public transit service owned and operated by the city of Calgary, Alberta, Canada. Calgary Transit’s entire fleet is accessible for people with different levels of mobility. Their CTrains and buses are equipped with ramps that can be lowered to make it easier for customers with mobility issues to board.

Committed to accessibility, East Yorkshire was the first transit agency in the UK to install the QUANTUM wheelchair securement station. Serving Hull for more than 85 years, they have a fleet of 300 and are focused on continually improving service reliability.

“This is a revolutionary system that will help gain some independence for our passengers that are in mobility devices.”
–Mike Branco, Transit Manager

Noting accessibility for persons with disabilities as one of their performance measures for the upcoming year, Edmonton Transit System is devoted to making public transit accessible to the community. Their fleet contains about 1000 buses and daily ridership is a whopping 400,000.

Offering 16 fixed-route bus lines and Handy Ride Paratransit Service, Fresno Transit buses are all designed to help you get wherever you want to go! They take pride in serving the greater Fresno Metropolitan Area with a modern clean and green fleet of over 100 buses. Fresno Area Express is operated by the City of Fresno as a public service to all the citizens and visitors of Fresno.

“I’m excited about the benefits this product will bring to metro ridership. We anticipate reduced liability for the city, faster boarding and de-boarding of mobility devices on fixed route transit buses and independence for the rider in mobility devices as they can self-secure most mobility devices with the touch of a button.”
–Patty Kiewiz, Transit Director

“We want to create a more accessible and appealing mode of public transport which will hopefully serve as a template for other buses to follow in the future. We are delighted with the Quantum product and the installation.”
–Per Larsen, Accessibility Manager

As the largest municipal bus company in the UK, Lothian Buses is the primary provider of bus services for Edinburgh and the surrounding areas. A fleet of 721 services more than 70 routes, with annual ridership peaking at more than 115 million.

The MTA is the largest public transportation provider in the state of New Hampshire. They provide fixed route and paratransit service to the city of Manchester, and parts of Hooksett, Londonderry, Bedford, and commuter service to Concord, and Nashua. The MTA also operates the Green DASH service and various regional shopping shuttles.

MATBUS is unique in that it serves Fargo, North Dakota and Moorhead, Minnesota. Recently, the transit agency invested extensive resources into new technology, including two 40-foot hybrid buses and of course, the QUANTUM wheelchair securement station.

“The most innovative feature in those vehicles is a wheelchair securement area. It allows a person who’s in a wheelchair to come into the vehicle. They can go into this station, there’s an easy on/off switch that they can touch with their hand, there’s an electronic arm that goes on one end of the wheelchair and it squeezes the arms against the tire. In half a minute, that person has totally secured themselves on their own.”

Muncie Indiana Transit System, otherwise known as MITS, has a fleet of about 50 buses that service 14 routes, covering a four mile radius around downtown Muncie.

Sun Metro operates 166 Fixed Route Vehicles, 65 LIFT vehicles and serves more than 15 million passengers each year. Sun Metro also operates a large natural gas fueled fleet, which at one time was one of the world’s largest operating mass transit fleets. A vast service area of 255 square miles consists of 59 routes that make about 3,000 stops. This agency is working diligently to make public transit accessible to all.

“I don’t only believe that QUANTUM is going to be a game changer, it’s already a game changer.”
– Kevin Bunce, Assistant Director of Maintenance

Winnipeg Transit has a fleet of 585 buses that serve more than 130,000 passengers and cumulatively travel some 29 million kilometers annually. Nearly all of these buses are low floor easy access buses, making public transportation more accessible for all Winnipeg citizens.

Kudos to all of these innovative, forward-thinking transit agencies! 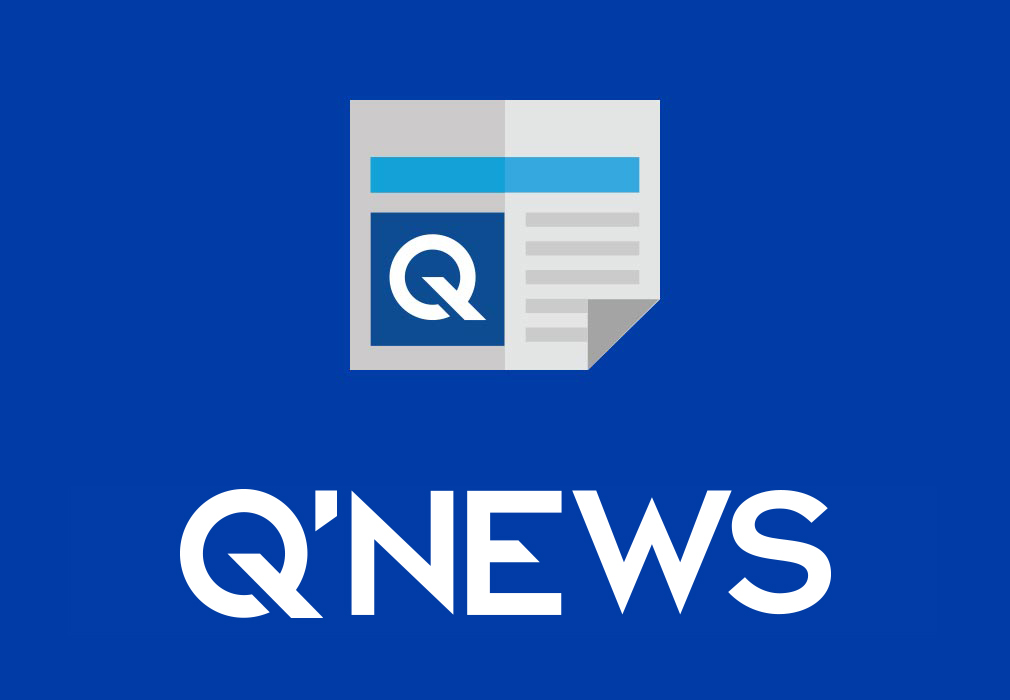 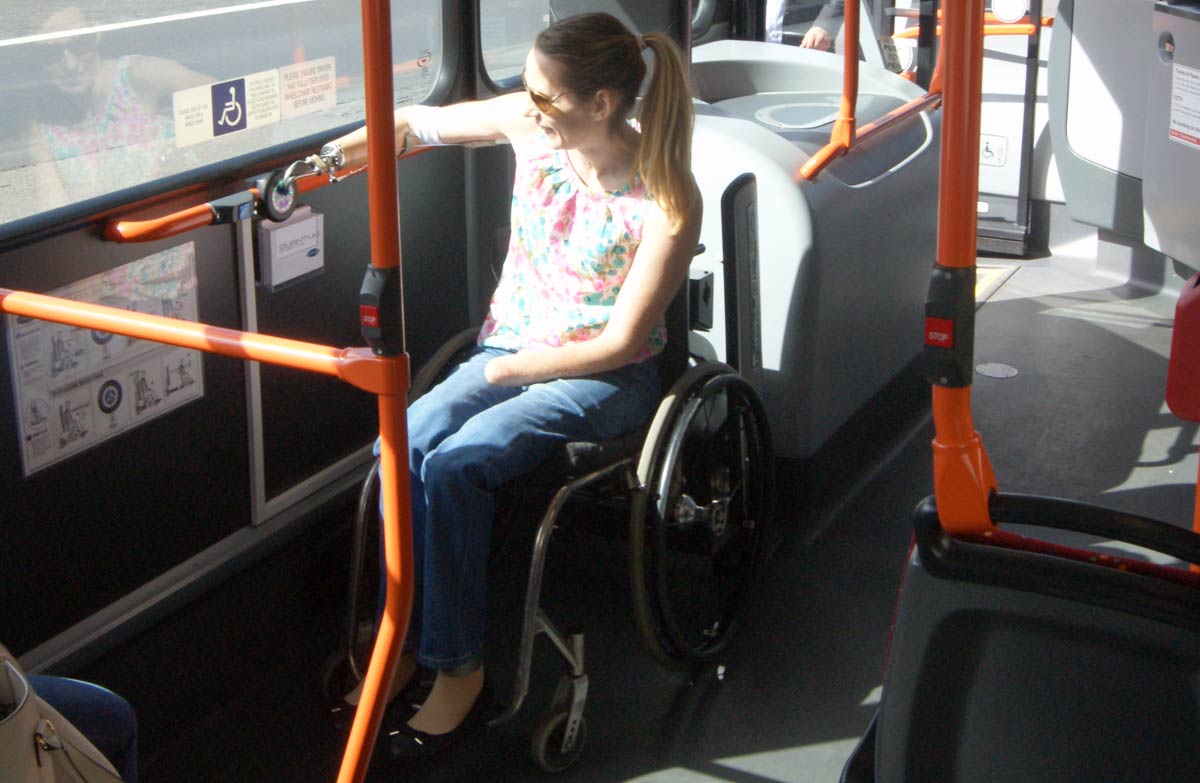